Xiaomi M1 Android Phone with MIUI: Could Be Great!

Xiaomi have today announced their new M1 phone running the fantastic MIUI android OS. You should all recognise MIUI as a fantastic and beautiful ROM that has been ported over to many android phones. The phone itself might look sort of similar to other phones on the market, but it's the custom os design and what's inside the phone that really counts. It will also come with an unlocked bootloader, so should appeal to those of us who like to be inÂ controlÂ of our phones. 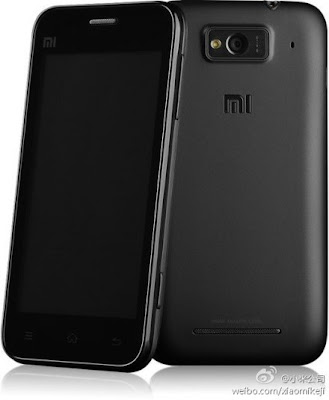 The key specs are the huge battery and theÂ dual-core 1.5GHz Snapdragon CPU. So apart from lasting you more than a day, it'll do so pretty damn fast too. The next great thing about the phone is the price, it's going to sell atÂ ï¿¥1900, which equates to Â£182 ($310)... Now, that's surely way undervalued, and I'm not sure what taxes, etc have to be added on, but even so, it's pretty much guaranteed to be cheaper (or at least on par) thanÂ equivalentÂ phones in the UK. No worldwideÂ availabilityÂ is known, but the phone does support UK network bands, so an import will work fine over here.

What are your thoughts on this phone? If you're not as excited as I am, you should be!!
The full specs are as follows: