We have already seen a bit of the Samsung Galaxy W, the "Wonder" smartphone from Samsung set to be announced officially at IFA. Well some new images have been leaked of the handset, and those who like their phones in a lighter colour will be pleased! Personally I can't keep white phones clean, so I'll probably be passing on this one! 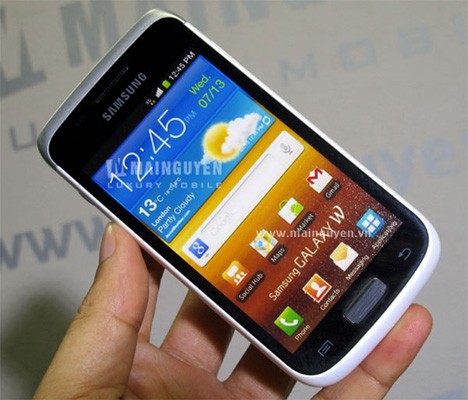 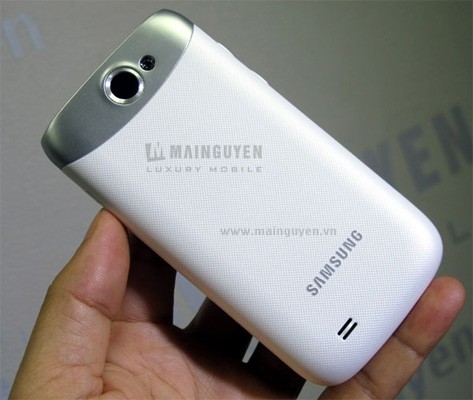