Another great milestone for Samsung and Android. Â Samsung have just announced that they have sold over 10 million Galaxy s2's. 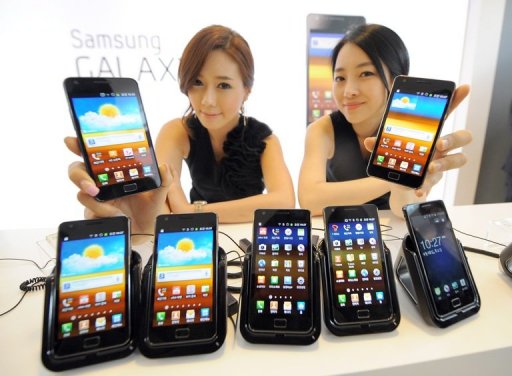 Since the phone's release in April of this year these things have been selling like hotcakes, 10 million is quite an achievement. Â Things can only get better as well seeing as the Galaxy s2 range has not even had a full US release yet. Â The Samsung blog post puts the numbers as follows

It will certainly be interesting to see how the full US release goes with the iPhone 5 just around the corner.