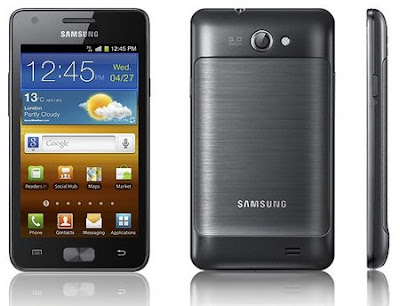 The phone will be running the Tegra2 CPU with a 4.2" SLCD screen. It's not quite as powerful as the Galaxy SII, but it still packs a punch, and should be available at a cheaper price as well. Definitely something to consider, especially if you fancy playing some of the great Nvidia games being released.