Pudding Camera has just received an update in the android market that adds one feature we have all been waiting for (those of us outside Korea anyway), English language support!! 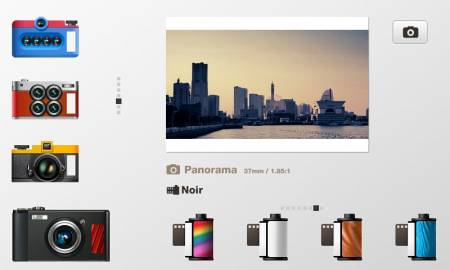 If you haven't tried Pudding Camera out yet, I suggest you go take a look. It's a beautifully designed android camera app. YouÂ canÂ select from various types of cameras as well asÂ numerousÂ effects. Te majority of the low scores it has received on the android market are due to the previous lack of support of the English language, so don't take its current score of 3.8 as the true score for this great app.