Is This The Samsung Galaxy SIII

By now you should all have heard about the unveiling of "a new Galaxy" in London on the 3rd May (which I'll be happily attending btw!). Samsung have been incredibly secretive about their new device, although there have been lots of rumours and "leaks", we're yet to hear anything official. 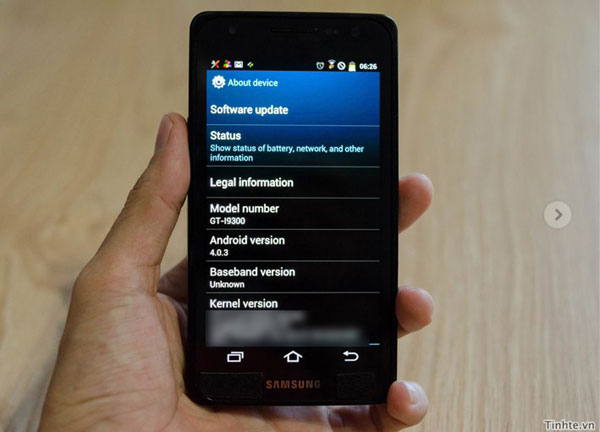 However, a Vietnamese site has managed to get its hands on a device known asÂ GT-I9300, which should point to the Galaxy S three device model.

The specs of the device are as follows:

Check out the video of the device below..

The above video seems to have been marked as private, if so, try this one below!

So what do you think? Would you be happy if this really is the new Samsung Galaxy SIII?
Source
galaxy samsung samsung galaxy sIII