Guerilla Bob for android got a very cool update today, the addition of a second thumb stick to control shooting direction. Ok, well it seems like a small thing but it makes a massive difference to the gameplay. I've mentioned this android game before, but if you don't know about it, it's basically a top down 3D shooter in the style of Gun Bros, but with more of a classic arcade feel. You make your way through levels rather than fight of waves of enemies.

The game is available on the android market for what is a fantastic price of Â£1.84/$3.99. If you like this sort of game, go get it now you won't beÂ disappointed! 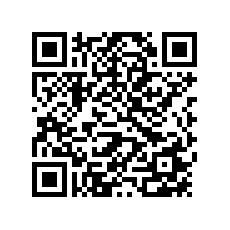