Google are apparently getting set to announce a new application for android, rumoured to be a competitor to the popular IOS app Flipboard, a social news reading app. The new application is said to be called Propeller, and sources close to the application suggest it's "mind-blowing good". 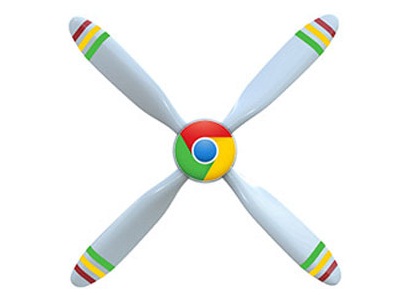 Google have actually previously attempted to purchase Flipboard, showing just how much they value they believe such an app has. Around the time of the attempted purchase, a lot of rumours flew about that Google told Flipboard if they did not sell, that Google would create their own. Hopefully the rumours are true, because such an app would be a great addition to android tablets and phones.

If you're never heard of Flipboard, the official blurb is shown below:

Flipboard is a fast, beautiful way to flip through the news, photos, videos, and updates your friends are sharing on Facebook, Twitter, Google Reader, Flickr, and Instagram. See your social media in a magazine layout that is easy to scan and fun to read. Catch up on the latest stories, videos and posts from popular publications and people such as National Geographic, The New Yorker, Wired, Rolling Stone, Oprah, Forbes, Robert Scoble, and Brain Pickings' Maria Popova. Share articles and photos, comment on posts, and like or favorite anything. Customize your Flipboard with sections created from your favorite news, people, blogs, and topics.