First Post of 2013. Looking Â forwardÂ to bring you guys great apps to download and Enjoy again For Droid-Den.

From the makers of SketchBook Pro comes this very unique andÂ intuitiveÂ picture editor. You can tweak and customize picture to yourÂ likingÂ with ease. you can choose from Â 600 effects, overlays, and borders to personalize any image. The idea behind the title "Express" is fast customization andÂ that'sÂ what this app brings you. You have simple bottomÂ navigationÂ that open up other effects or overlays with ease. Its almost like opening folders in a desktop. It is very seamless andÂ definitelyÂ is on par with the like of other giant photo applications like Snapseed.

Give this one a download and see how fast you can create great photos. 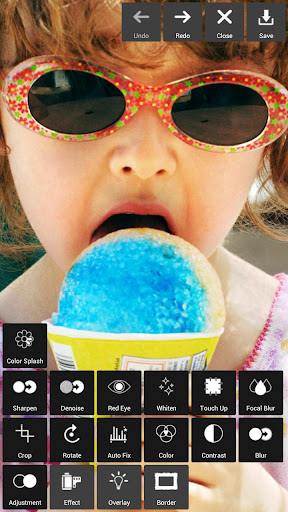 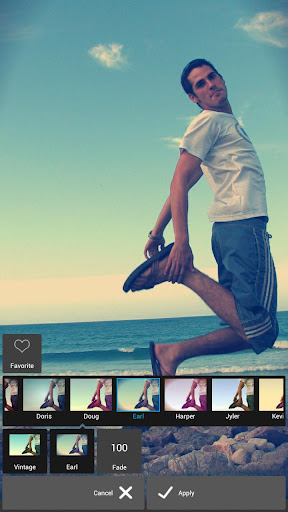 Cut the Rope has really taken me away from school work in the past. The makers of that same game really know how to keep that relevant in all their gamesÂ becauseÂ Pudding Monsters is just that type of game. What made Cut Rope so popular was its quickÂ game-playÂ ofÂ intuitiveÂ levels and very unique style of play. PuddingÂ Monsters takes that concept and delivers what i believe is a little bit more.

The graphics in Pudding Monsters are very good also. Its almost is good as Jelly Defense another great game with great graphics. TheÂ objectÂ of the game is to combine all pudding monsters together on a table like platform with them sliding off. You must combine them as your last move. TheÂ puzzleÂ element is also moreÂ difficultÂ when you have to collect 3 stars as well. So each move must beÂ strategic. Your monsters shape will adjust based on where you slide into them. Think Tetris meets Cut the Rope. Its a great game and sure to keepÂ peopleÂ busy for hours. there is a HD game for .99 cents and also a freeÂ versionÂ with ads.

I love Icons. I love changing them constantly. My buddy NeffStar hasÂ developedÂ some prettyÂ interestingÂ and unique sets of icons. One notable one that he just released is called Banderitas. This obviously translates to "Flags". These unique and very detailed "banderitas" are available in a variety of colors like orange, white, red, green, and black.

The black ones which are my favorite are .99 cents and i highlyÂ recommendÂ getting this set as well as the free ones. They also come with there very own set of unique Wallpapers that were down by Neffstar as well. You must have a launcher that supports "icon sets" for you to apply these. Download them all and support developers who always give to the Android Community. Check out his other wallpaper apps and icons HEREÂ in the Play Store.