Hello Droid-Den followers! Back again to give you guys a quick rundown of what is good in the Google Play Store this week!

Yes wrestling today is far from the wrestling we all enjoyed in the early 90s and after the year 2000, but this app is very promising for current fans and fans that jump back into the WWE world from time to time like me. It has a great UI that distinctively represents each weekly show WWE Raw and WWE Smackdown. It has of course news and videos from the online website that are current to do with the storylines that are being portrayed on tv. What really drew me to this app is the extensive list of every wrestler bio that has ever entered the WWE ring. It even has wrestlers from WCW (which was purchased by WWE some time ago). Within minutes I was looking at old footage of great matches right from my phone. The video playbook was almost instantaneous on WiFi. This is a great app and even has special content to see is you use it during a live event on Raw and Smackdown. DOwnload it! 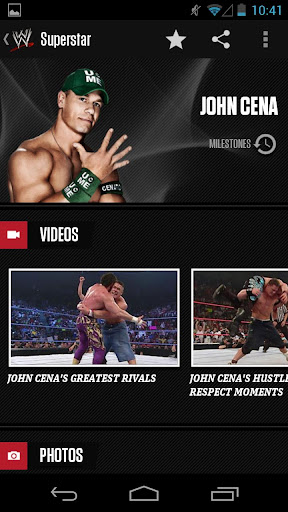 This IOS hit has finally landed on in the Google Play Store. This puzzle game is both fun and addicting. Your goal is simple. You must get the train to reach the train station. Easier said than done though. Red trains go to the red station, blue trains go to blue station. Your control their path by drawing the track that leads them there. This puzzle is easy at first but gets harder as you progress. It looks great on tablets like the Nexus 7. Down load it! 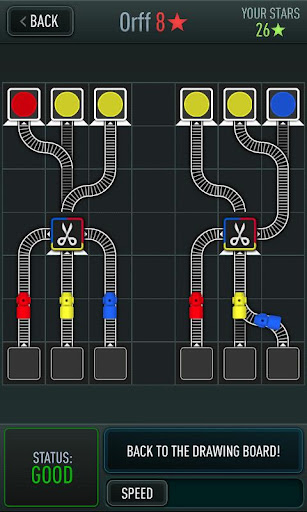 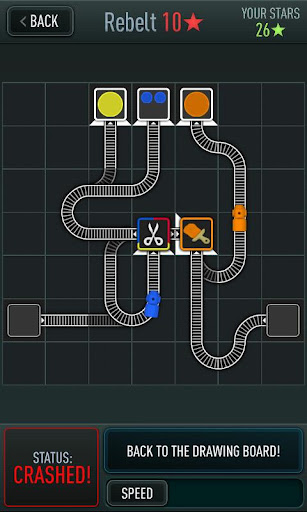 Tweetification is genius. I myself love using twitter apps constantly. I switch from time to time to many different types. There are so many great ones that still have not gotten any Notifications implemented in their app like Boid and Tweetlanes (both great apps). Now afterÂ finding Tweetification,Â I plan to even use it for any future client I use even if they have notifications implemented. Why? because I love my battery life and this is definitely a way to save it.

Sure an always quick way of getting your Twitter mentions,Â new followers, retweets, and others can be sent via text message in your Twitter.com settings. We have always had that option. This method alone can save battery substantially. Your not constantly pulling data from your client to search for mentions and they are sent straight to your inbox instead. I don't know why more people use this option to begin with. The answer may be due to the fact that when they receive a text mention, it eliminates the notion of your client. From the text you can reply to the mention without even opening up your client.

Now this is where Tweetification comes in play. It intercepts your text messages that are associated with your twitter account and displays them in your notification bar. Whats even better is that you can choose which client to open up when you press it. You have no twitter text messages in your inbox, just Tweetification notifying you like any other client would. It is Â a great app with great benefits. I tried it out for the day and saw some great battery life. So definitely download this if you are need notifications in your beta twitter client, or if you want way better battery life. Download it!