News has just come through that Google have acquired 1,023 new patents from IBM in August of this year. No financial details were provided so we can't tell just how badly google wanted these patents. But this follows on from the recent Motorola Mobility purchase by Google, whereby the patents held by Motorola was the key driver in the purchase. That deal equipped Google with over 17,000 patents, as well as 1,030Â patentsÂ acquiredÂ (again)Â from IBM in July. 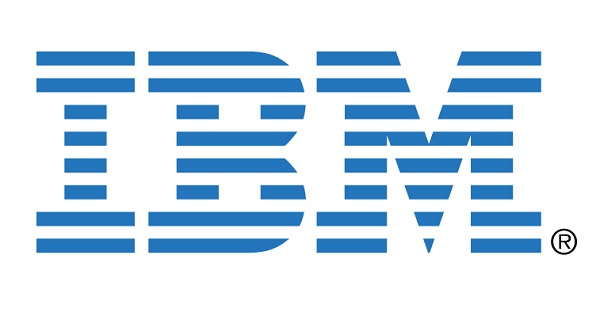 Google has been on a massive driveÂ recentlyÂ to bolster its patent portfolio (which was practically 0 for all intents and purposes), after the major players in android have all beenÂ targetedÂ in patent lawsuits. Â Google should be in a better position to not only defend itself, but also its android partners which these additional patents.