The Fusion Garage GridOS 10.1" tablet is now available for pre-order inÂ theÂ UK. If you haven't heard of this tablet before, it is essentially a new tablet/phone OS built on top of android. It has been customised so much that by looking and using the tablet, you really struggle to tell it is based on android. That is, until you start using the apps. All the apps are android apps, and although it doesn't come with the android market, it does let you install apps from theÂ AmazonÂ android Appstore. 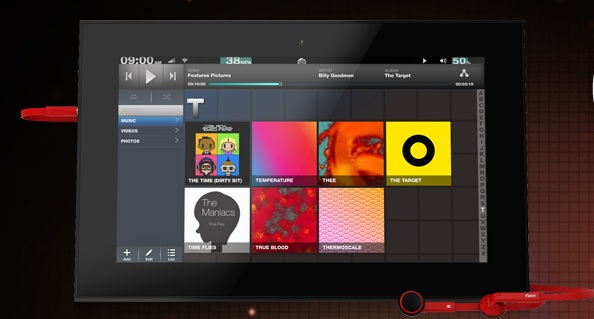 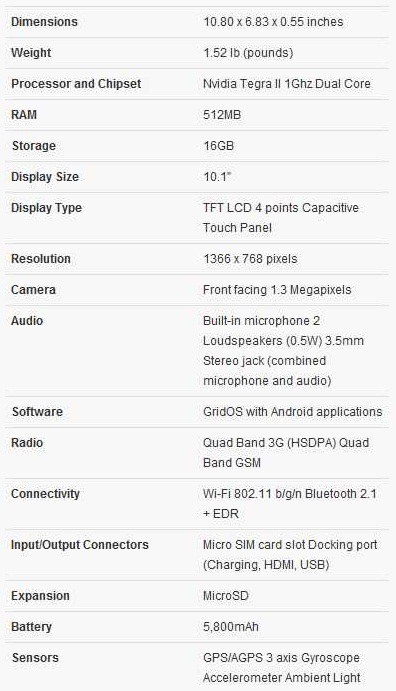 The official preview below gives you an intro into the Tablet andÂ theÂ OS.