A lot has been made recently of the personal assistant in the Samsung Galaxy S4, especially its opinions about a certain other company. What most people donâ€™t realise is that this software is not just available on the S4, but most of the high-end Samsung Galaxy phones. So, in order to learn more about our friend, I went ahead and asked it a few questionsâ€¦ 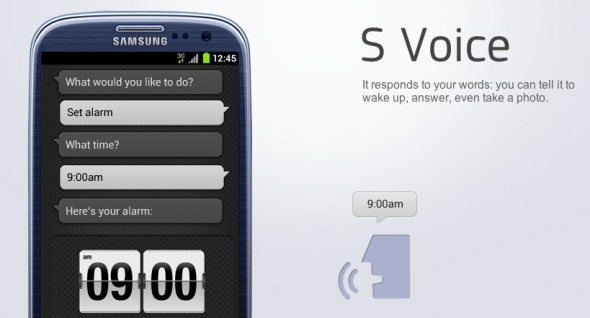 First, itâ€™s only proper to introduce ourselves right! Soâ€¦

Hey Galaxy! (explains the default wake up command I guess!)

Ah, so the Samsung guys have a sense of humour huh!

Best get this one out of the way, didnâ€™t want to cause offenceâ€¦

You read it here first! The next big Samsung Galaxy phone is coming in yellow! :O

So, the introductions are over with, lets get find out what he she it thinks about some of the more general things in life.

Iâ€™ve never been, but Iâ€™ll take your word for it.

The bit youâ€™re all waiting for, lets find out what Galaxy thinks about some of the big names in tech.

The biggest question of course, wouldnâ€™t have expected any other type of answer!

Sure you do :P

I wonder if Siri feels the same?

Once upon a timeâ€¦.

Smart words! I guess it doesnâ€™t matter if you like Google or not :/

Who could ever hate android?!

Me too Galaxy, me too.